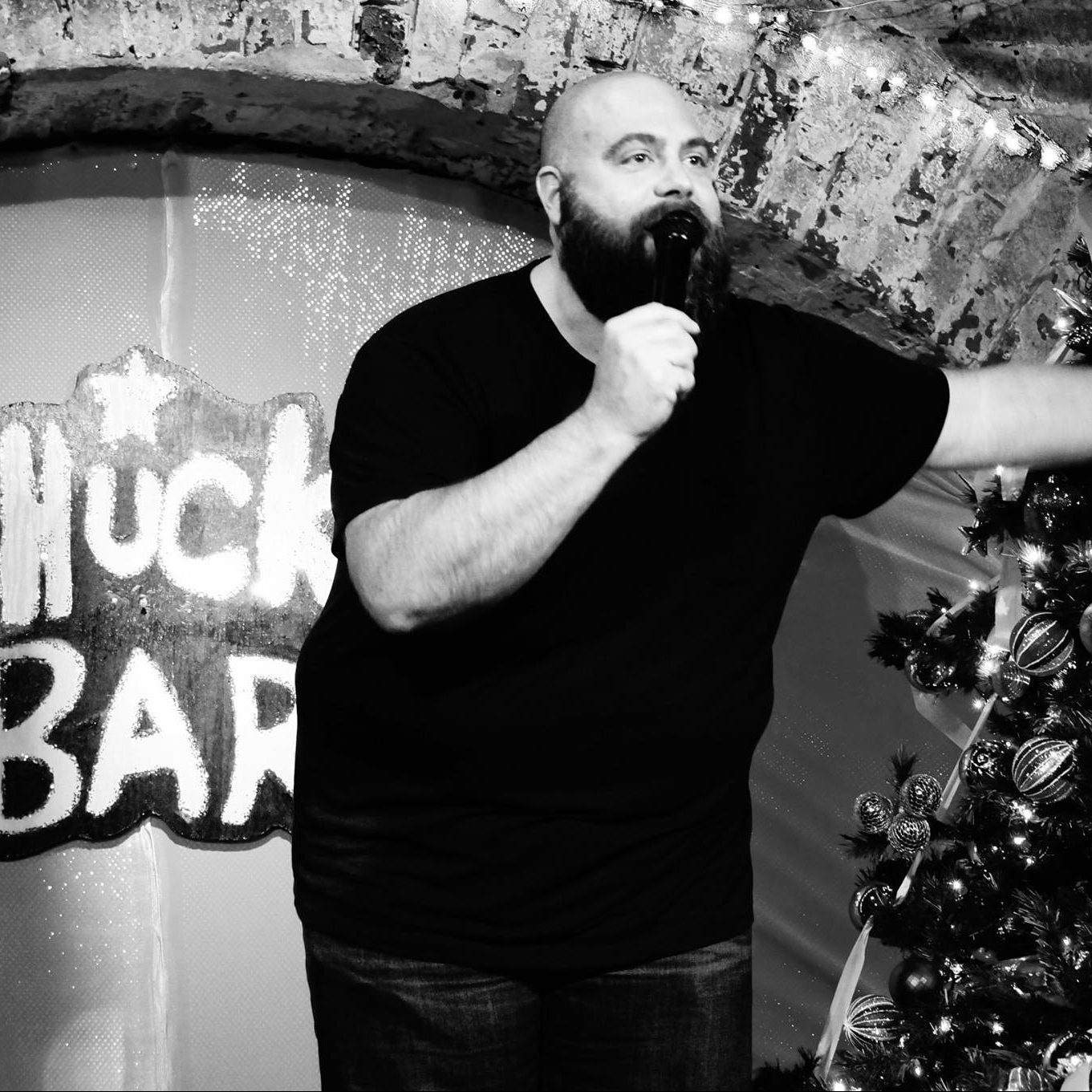 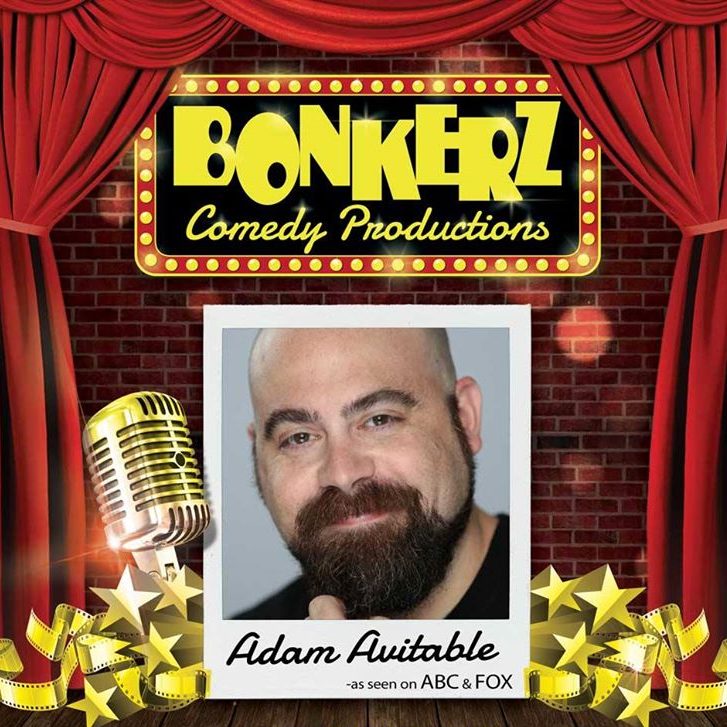 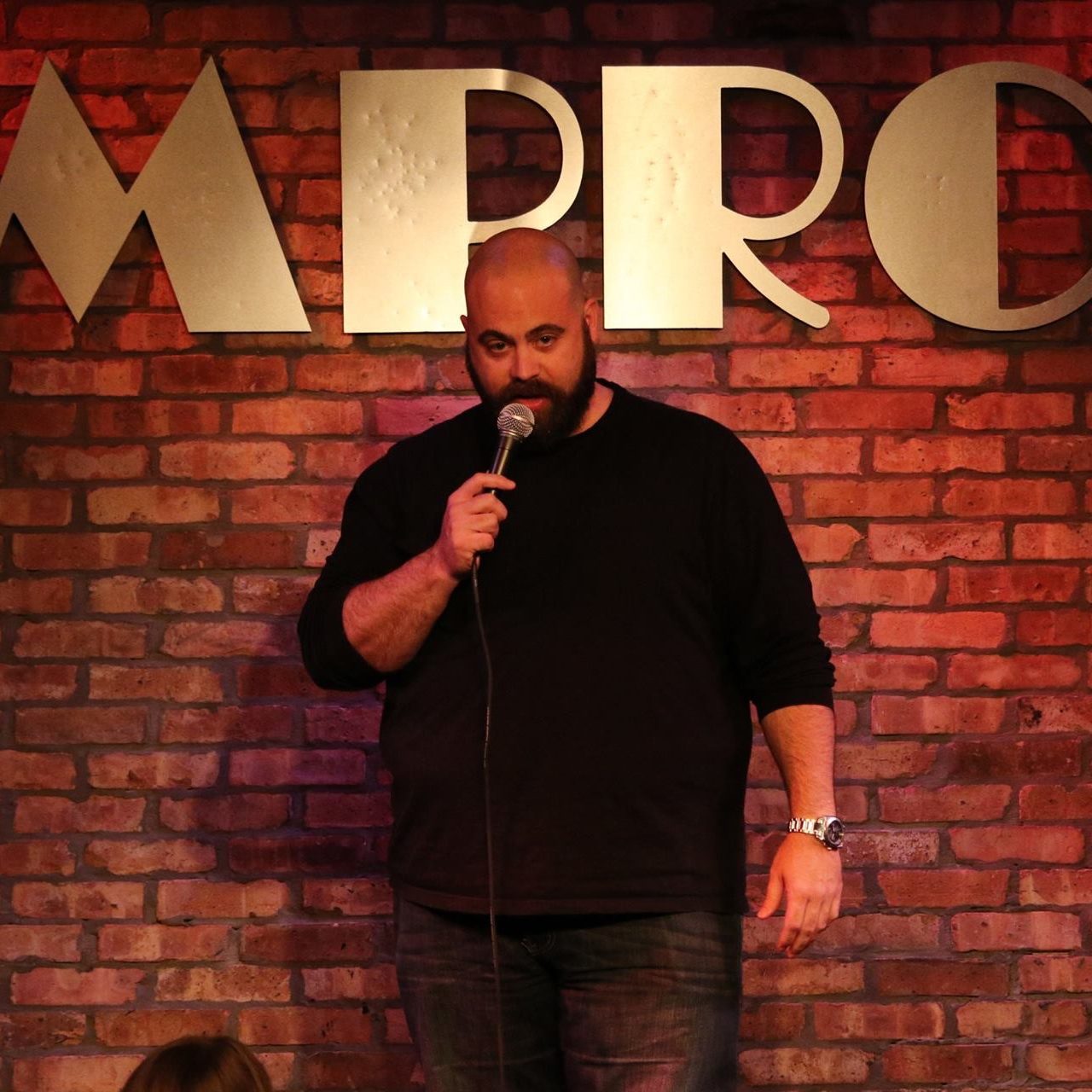 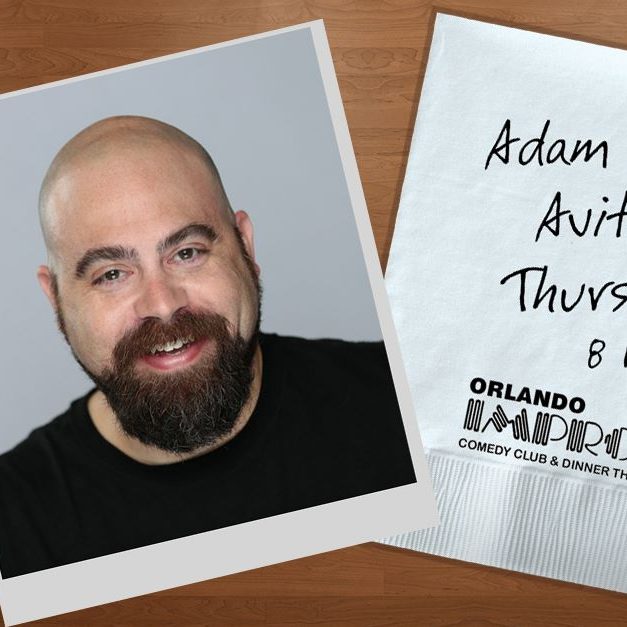 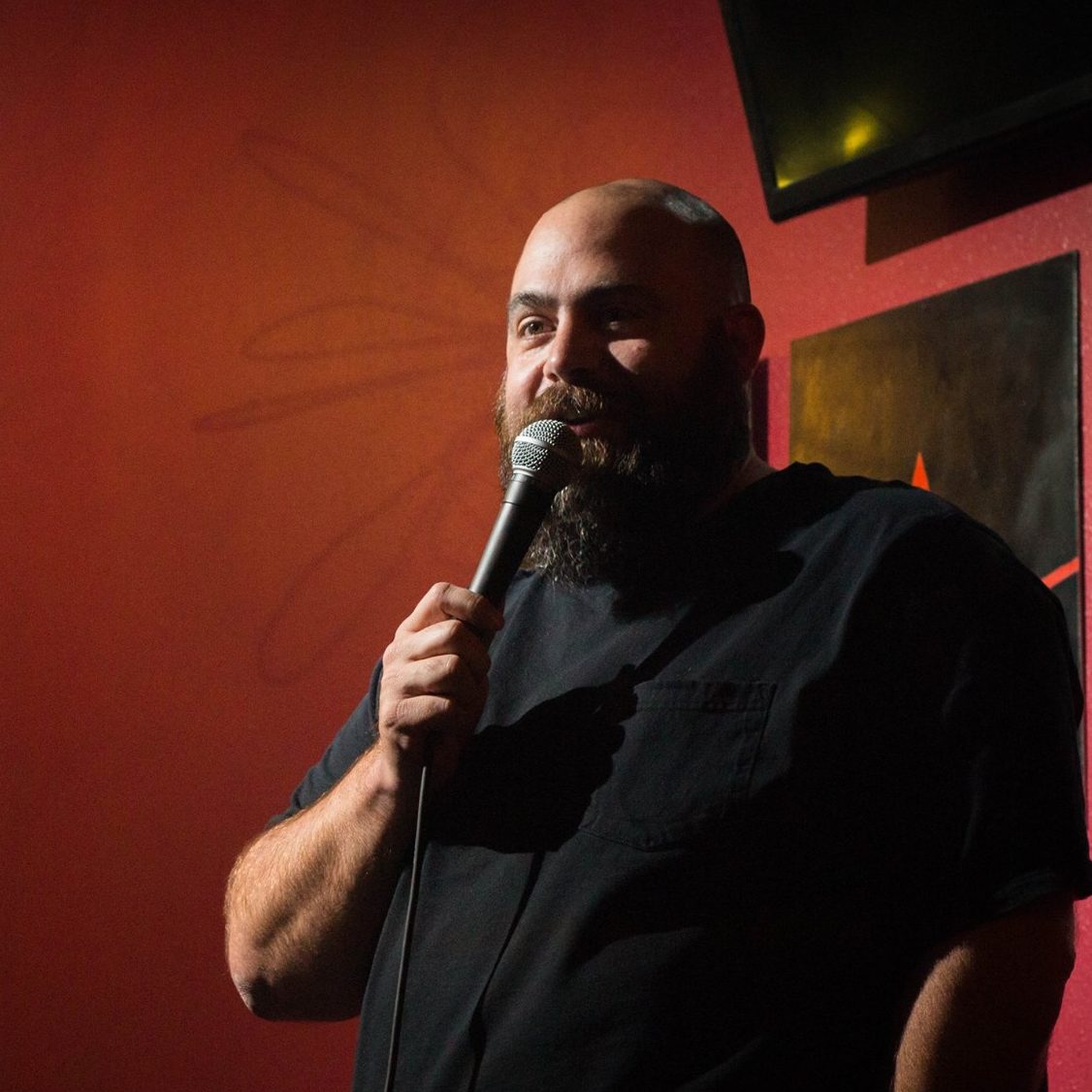 Adam Heath Avitable has been performing stand-up comedy professionally since 2010 when, after a divorce, he realized he had plenty to talk about. It wasn’t a difficult transition to translate 10 years of his highly popular blog for the stage, and before long, Avitable was performing at clubs and casinos across the country. Audiences have enjoyed his dark humor and raw honesty at venues from Los Angeles, California to Reykjavik, Iceland, and he is in high demand for private parties, corporate gigs, club nights, and comedy roasts.

He has performed with well-known comedians such as Nikki Glaser, Rich Vos, Tom Rhodes, Pauly Shore, Dustin Diamond, John Witherspoon, and Tony Rock, headlined 90-minute storytelling shows, won comedy contests, and written roast jokes for comedians on television. Avitable was on the road with The Tonight Show’s first Irish comedian Sean Finnerty, and started in comedy with America’s Got Talent’s own Preacher Lawson. If you’re looking for a versatile performer who can work with any audience, you’ve found him!

Fee depends on venue, type of act needed, complexity, and client. Travel and hotel costs are not included.